The Economist videos give authoritative insight and opinion on international news, politics, business, finance, science, technology and the connections between them. We're also producing full films such as The Disrupters, an original series exploring how major industries—from music and cars to hospitality—are currently being disrupted by the latest wave of digital innovation. As well as enjoying privileged access into the world biggest tech start ups we show how industry giants respond when faced with such tech-driven innovation—do they adapt—or die? Subscribe to our channel to be among the first to see the new films in the series when we post them. 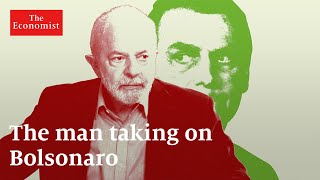 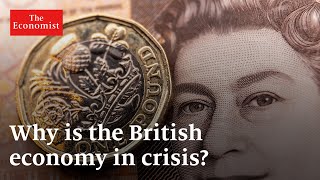 UK economy: is there worse to come? 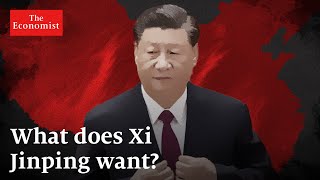 Who Is Xi Jinping? 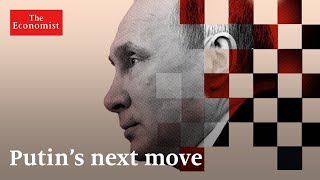 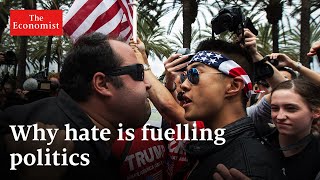 Why hate is fuelling politics 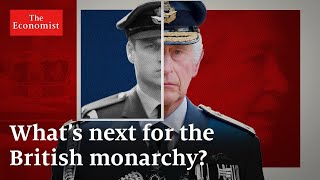 What is the future of the British monarchy? 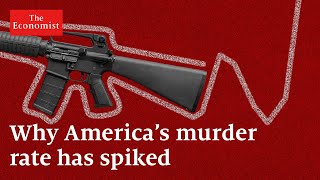 Why America’s murder rate has spiked 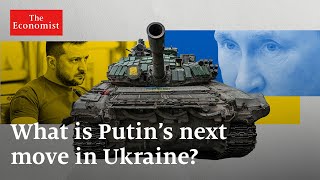 Is the war in Ukraine nearing its end? 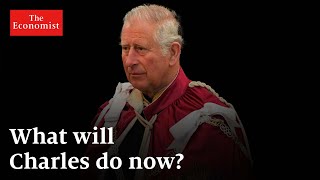 What to expect from King Charles III 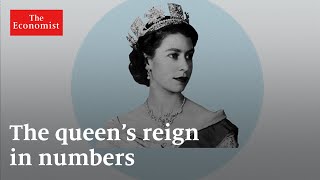 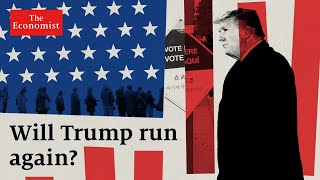 Will Trump be president again? 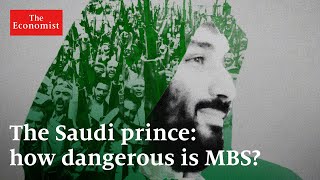 The Saudi prince: how dangerous is MBS? 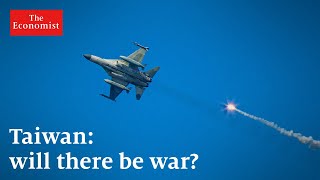 Taiwan: will there be war? 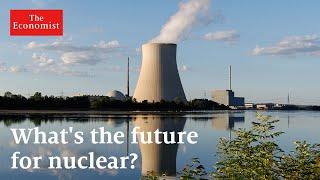 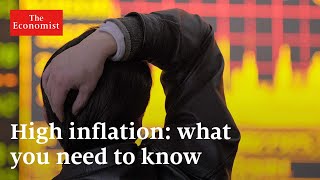 High inflation: what you need to know 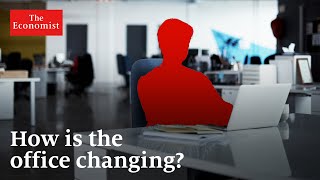 How are offices changing? 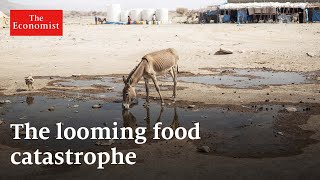 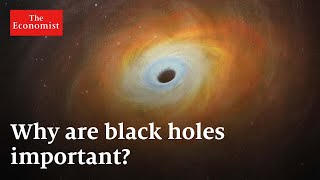 Black holes: why they matter 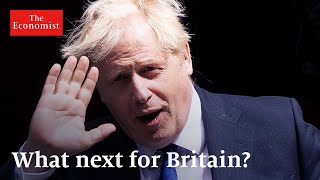 Boris Johnson resigns: what happens next? 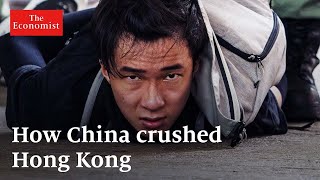