WE LOVE MUSIC! SLAM! – Music is the place to be for live sets played by the best DJ’s of the moment. On this channel you can enjoy DJ-sets played in the SLAM! Studio, played on SLAM! Events and played at the Amsterdam Dance Event. Whether you like EDM, house, urban, trap or hardstyle, this channel is the perfect pre-party of your night out. Beside that we’ve asked the most talented producers to teach you how to produce a track. That ain't all. Beside SLAM! – Music we have two other (Dutch) channels. SLAM! – Radio bit.ly/YTslamradio SLAM! – Series bit.ly/YTslamseries Like to see backstage content as well? Follow SLAM! on Instagram: https://www.instagram.com/slamofficial/ Boost Your Life SLAM! 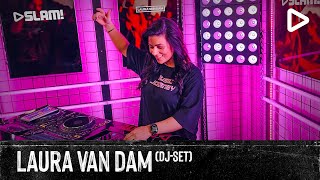 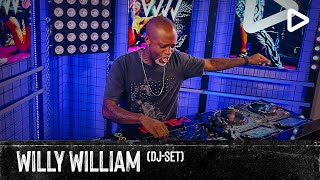 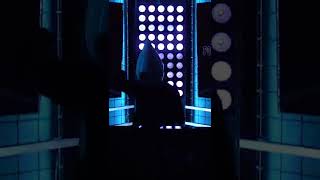 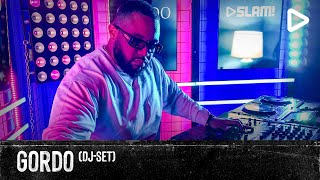 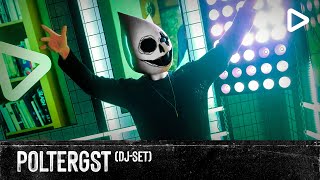 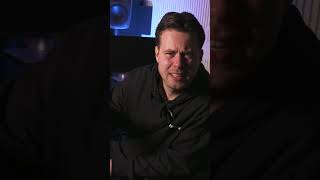 What if TAYLOR SWIFT'S "Anti-Hero" was a House Track? #SHORTS #JUKEHOX | SLAM! 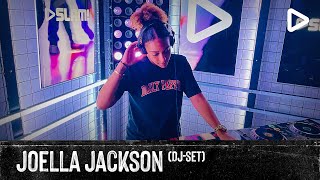 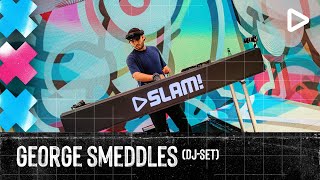 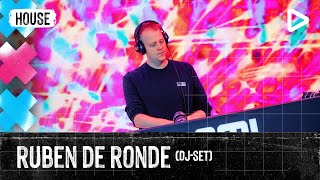 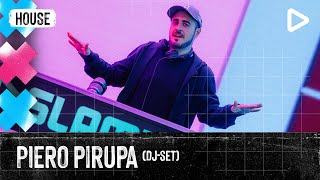 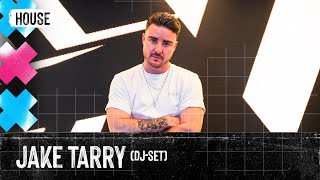 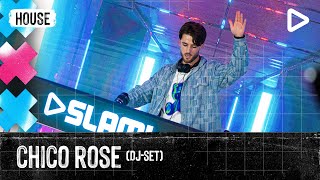 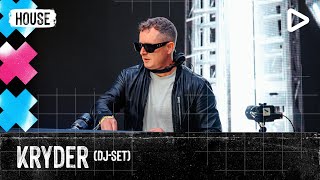 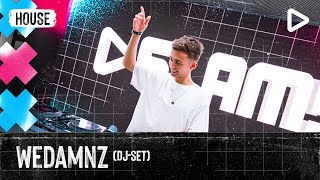 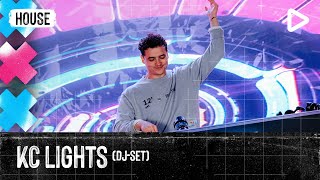 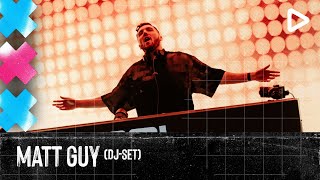 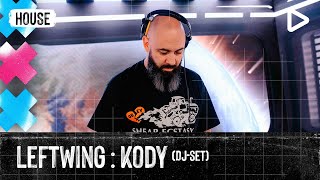 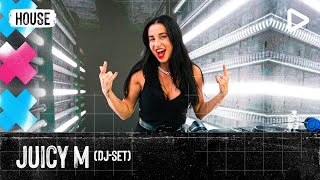 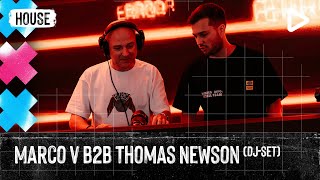 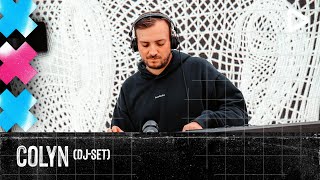