Golden Hour available everywhere now https://smarturl.it/xGoldenHour Tipped by Billboard Magazine as the ‘the next EDM superstar’, Kyrre Gørvell-Dahll, a.k.a KYGO, has gone from bedroom producer to one of the most hyped electronic artists on the planet in unprecedented time. Having established himself as a household name thanks to his widely popular remixes, sell out shows in North America and Europe as well as headline performances at festivals including TomorrowWorld and Findings, KYGO signed a worldwide recording deal with Sony Music Entertainment in September. His first original track ‘Firestone’, released at the end of 2014, has now amassed over 7 million plays across SoundCloud and YouTube and over 65 million plays on Spotify, peaking at #4 in the worldwide Spotify chart. With a hotly anticipated album scheduled for 2015, plus a new live show experienced due to be unveiled at Ultra Music Festival, this is only the beginning for this 24 year old Norwegian prodigy. 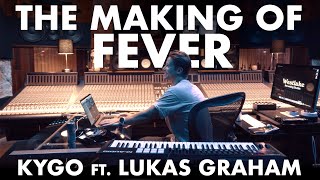 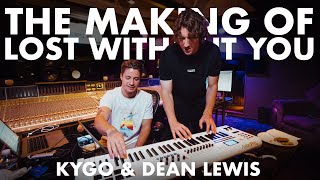 The Making of: Lost Without You, Kygo & Dean Lewis 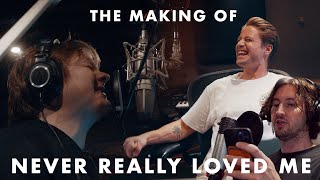 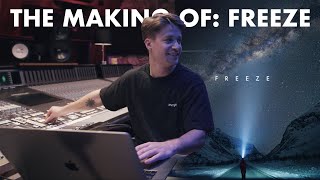 Kygo - The Making of: Freeze 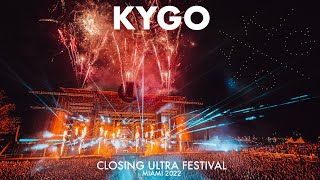 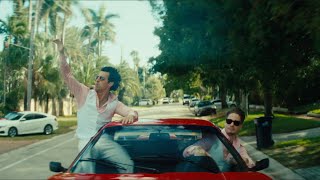 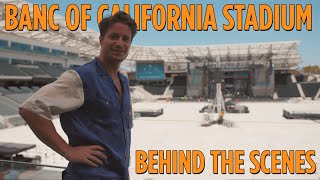 Kygo live from Banc of California Stadium / Behind The Scenes 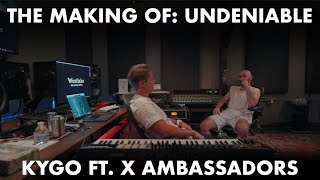 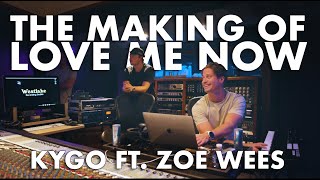 The Making of Love Me Now ft. Zoe Wees 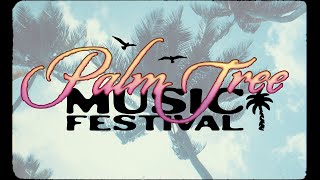 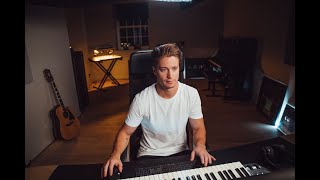 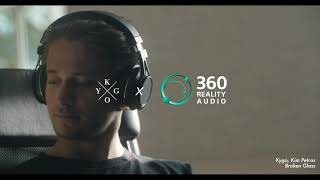 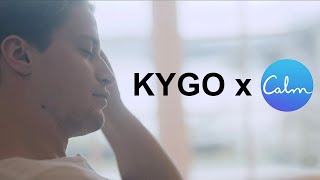 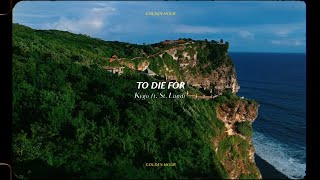 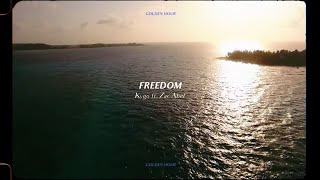 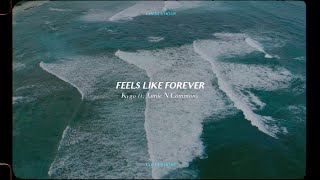 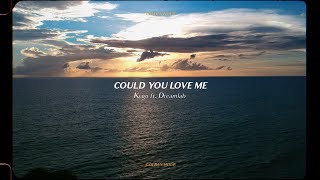 Kygo - Could You Love Me w/ Dreamlab (Official Audio) 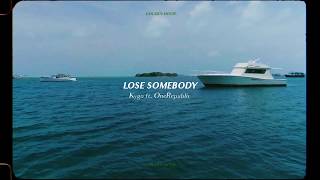 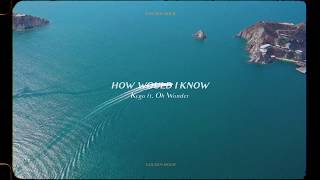 Kygo - How Would I Know w/ Oh Wonder (Official Audio)