Having started off her creative career in theater, Elissa won in "Studio El Fan" on LBCI in 1992. In 1998, she released her first album “Baddy Doub" that was a colossal success and launched Elissa into international stardom. Elissa released afterwards 12 successful albums from 2000 until 2020. Also various singles with renowned artists like Chris De Burgh, Ragheb Alameh, Cheb Mami and Saad Lamjarred. Elissa became one of the best selling female artists in the Middle East. She is the only female artist to have won the World Music Awards three times in 2005, 2006 and in 2010. She also won several Music Awards in the Middle East. Elissa today represents a lot of brands such as: Jewelry, watches, sunglasses, her own perfume brand (Elle D’elissa), mobile phones, Pepsi and many others. Also on Avid as she has become one of the judges on the international show X Factor. 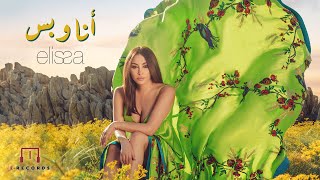 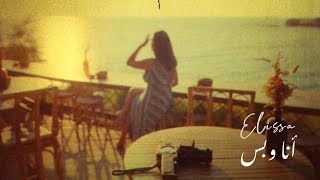 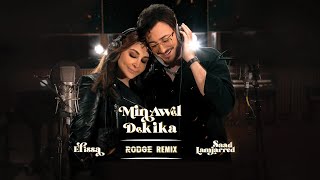 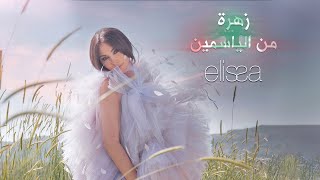 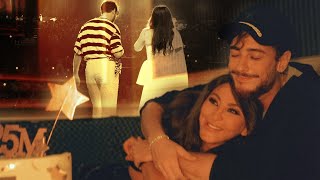 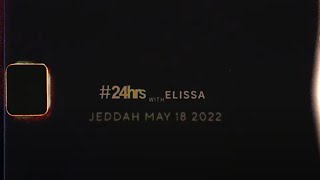 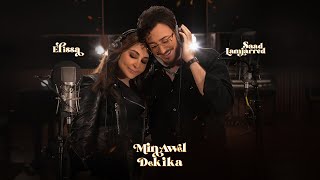 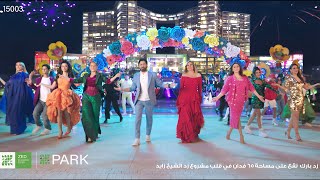 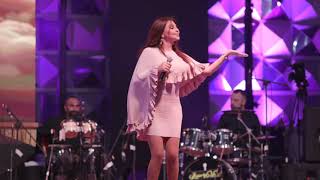 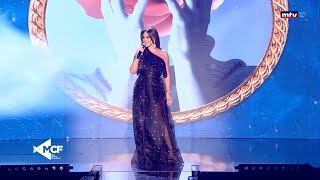 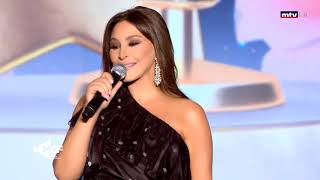 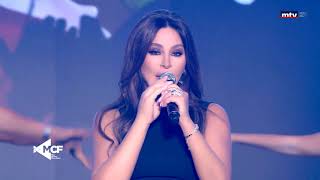 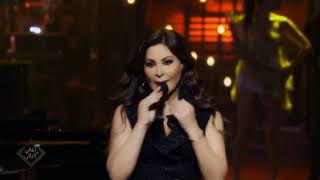 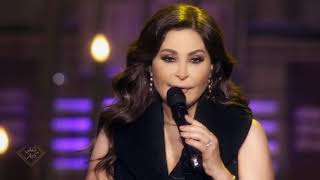 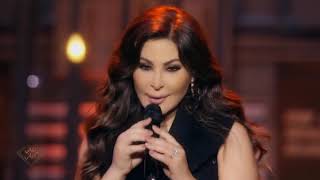 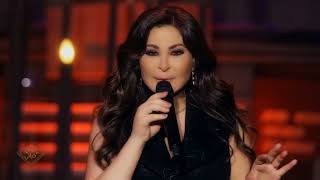 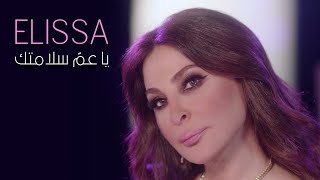 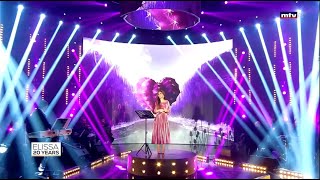 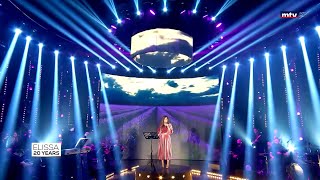 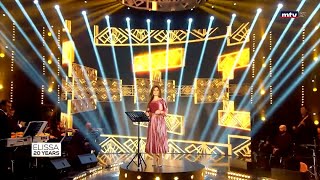