Delta Sound, founded in 1978, is an Egyptian music company that established Egypt's first modern, private recording studio (Delta Sound Studio). Delta Sound has discovered some of the biggest names in the music industry, such as Amr Diab, Hamaki and Amer Monieb, amongst many others, and has also helped enhance many stars' music careers, including Mohamed Fouad, Hesham Abbas, Aly Haggar, and more. The company also owns some of the most timeless and traditional Arabic songs such as Toot Toot by Abdelmoneim El Magbooly, and is also known for producing the first Arabic music video clip in the "new era" (for Amr Diab's Mayyal in 1988). It has also played a major role in the success of many movies like Ice Cream f Glym, Se'eedy fel Gamaa el Amrikeya, and Hammam f Amesterdam by producing their renowned soundtracks. Today, Delta Sound has a roster of over 1,100 songs and 60 music videos, in addition to a vast archive that includes some of the most important recordings in Arab music history. 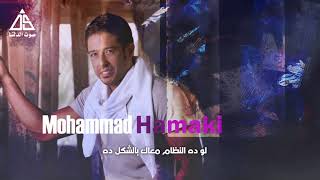 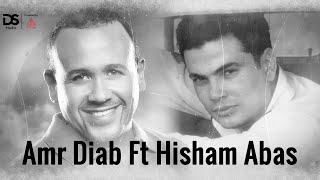 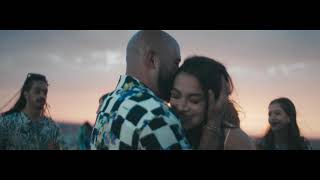 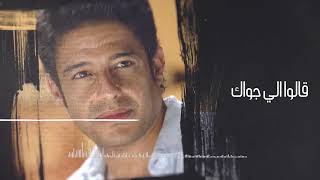 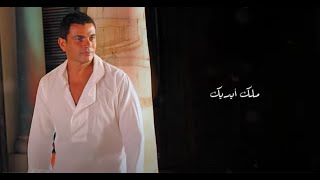 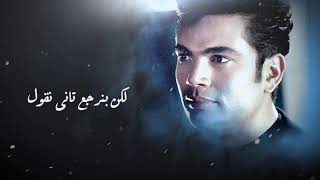 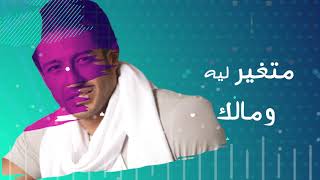 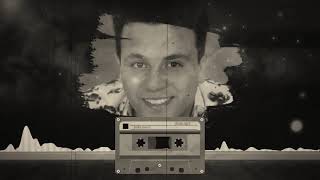 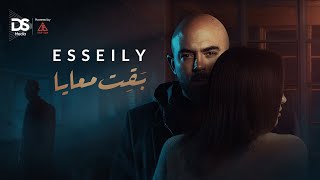 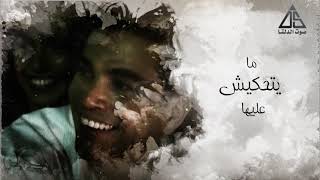 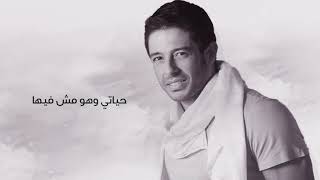 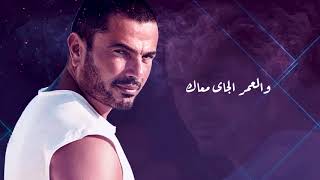 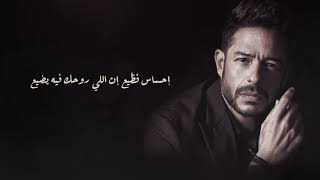 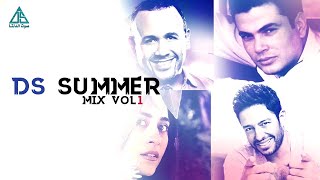 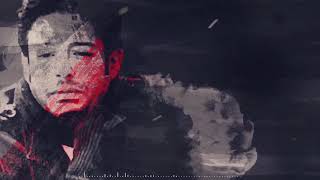 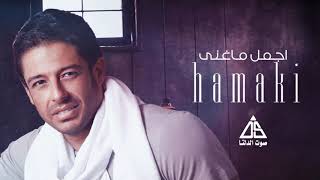 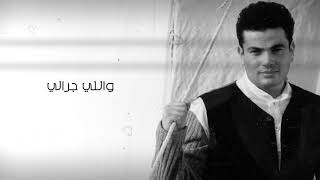 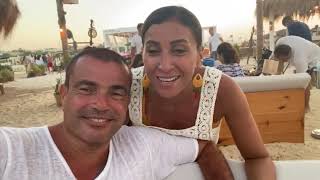 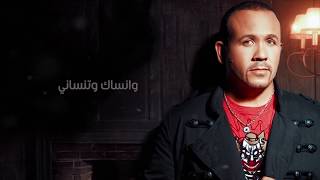 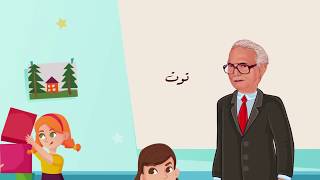